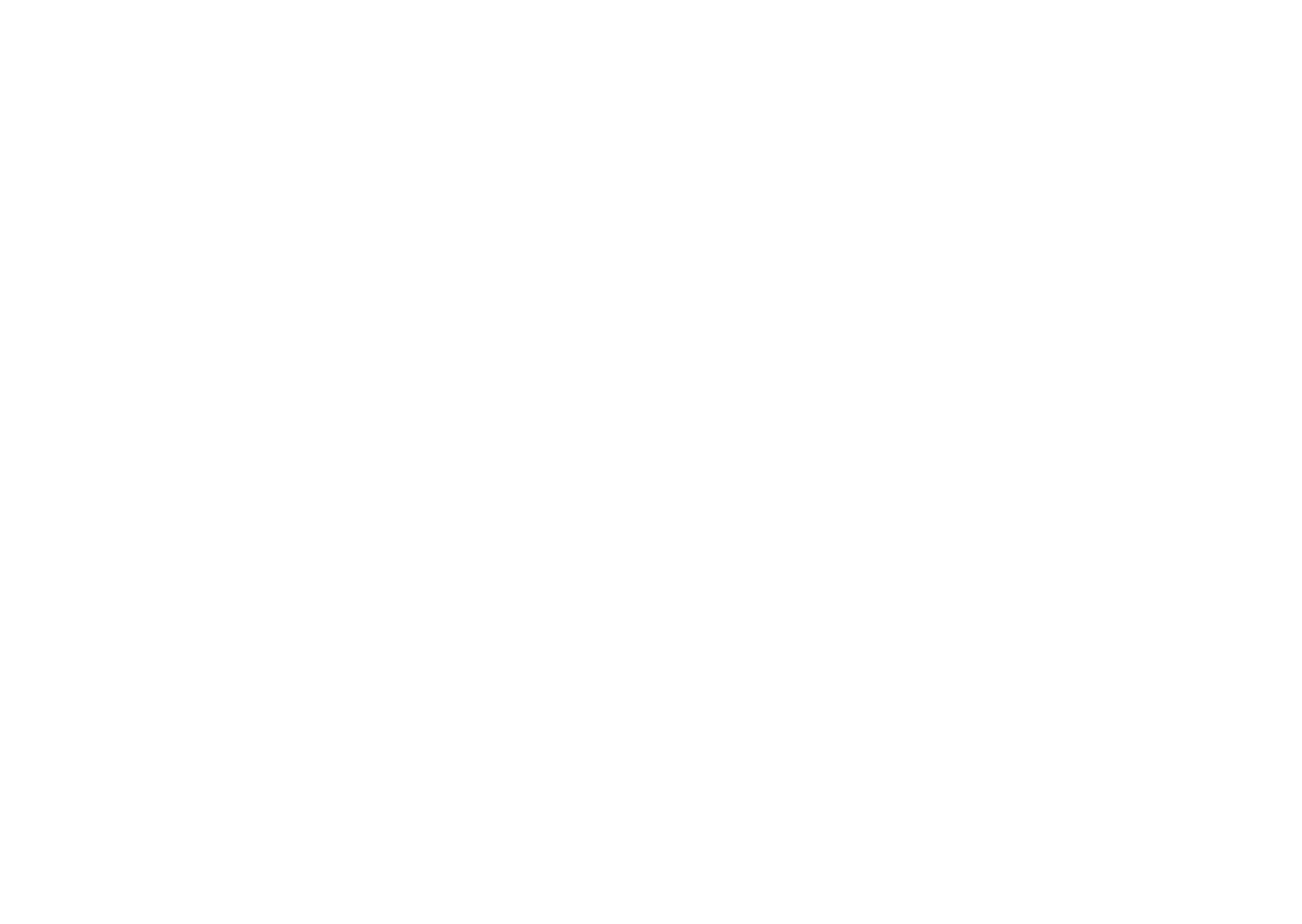 The Stupa – a symbol of the Buddha’s enlightenment – was built at the Stupkalnis Diamond Way Buddhist Centre in the Kelme district, near Kražiai. It was inaugurated on 24th of September at a ceremony led by venerable Nedo Rinpoche of the Karma Kagyu tradition. The inauguration was attended by 1500 people from Lithuania and many other countries.

Stupas are symbols of the true nature of mind. They point to the timeless, indestructible

characteristics of enlightenment: fearlessness, joy and active compassion. After 2500 years of the Buddhist tradition, Stupas remind us of the possibility that all beings can reach enlightenment.

Stupas contain precious Buddhist substances like mantras, relics, and healing substances, as well as symbols for the body, speech and mind of the Buddha. At the places, where Stupas are built, one can simply enjoy them, meditate next to them, or circle them in accordance with ancient tradition in a clockwise direction. It is said that the merit of a stupa is circled, is comparable to the merit of giving a gift to a Buddha. Buddhists think that the wishes made in the proximity of a Stupa will become reality. 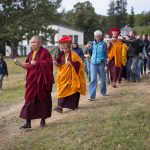